Compare and save big on life insurance

Capstone, where new-age digital solutions make up the core of a thriving and innovative ecosystem.

Terms Life insurance usually provides you with the highest level of coverage at the most affordable rates. It’s used for simple protection or against mortgages or other liabilities. Insure yourself for a fixed term if you’re between the ages of 18 to 75.

Whole Life plans, as the name implies, provide you the protection your entire life requires. Whole life plans combine certain features of a Term Life Plan along with an investment component that will help you grow your nest egg.

Insuring your life is not an option

Life Insurance Plans can also provide much needed cash when it’s needed the most (i.e., wedding planning, education planning, retirement, death, etc.) and depending on the needs and your stage of life, you can carefully determine which type of life insurance policies makes the most sense for you and your loved ones.

Tell us about yourself

Set up a personalized advisory session

Looking for more advice? We’ve got you covered. Capstone Insurance offers affordable insurance options in a variety of areas to meet you and your family’s needs. Get an insurance quote online or call us at +971 48754605 to get the assurance of knowing you, your entire family, or your employees are covered. 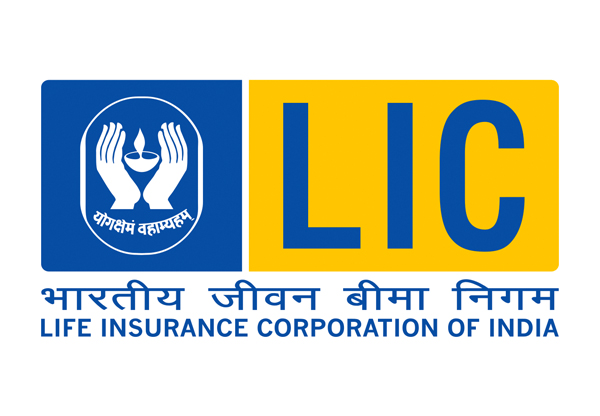 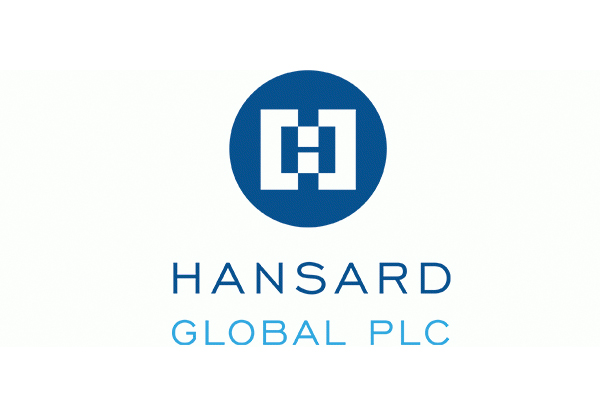 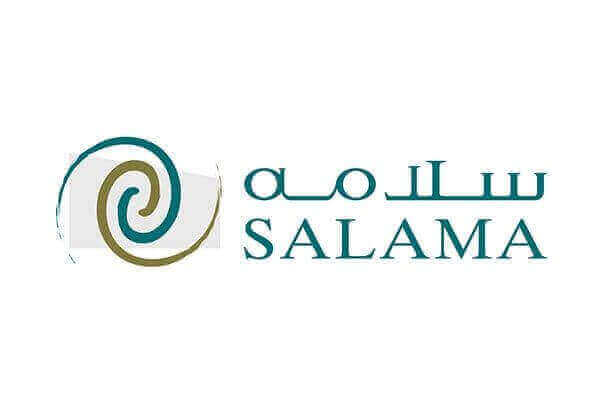 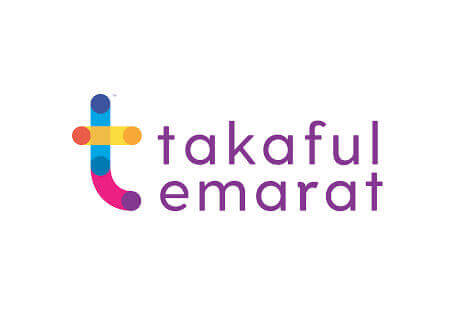 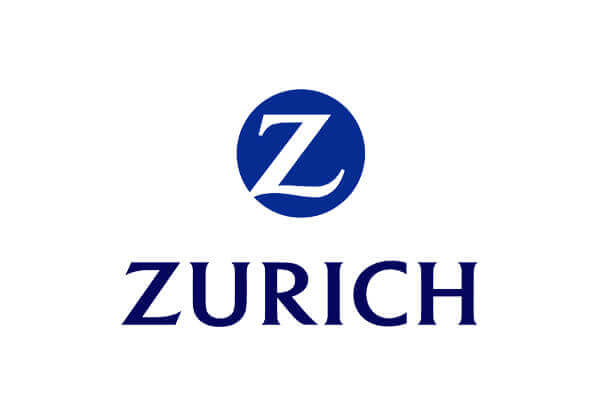 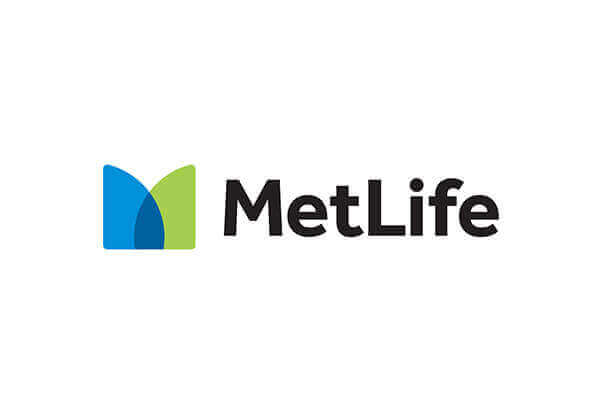 Buying term insurance online from capstone will have the following benefits :

Most useful riders in Life Insurance are :

Your Risk Cover should depend upon 3 things :

Life insurance is a contract between an insurance policyholder and an insurer or assurer, where the insurer promises to pay a designated beneficiary a sum of money (the benefit) in exchange for a premium, upon the death of an insured person (often the policyholder). Depending on the contract, other events such as terminal illness or critical illness can also trigger payment. The policyholder typically pays a premium, either regularly or as one lump sum. Other expenses, such as funeral expenses, can also be included in the benefits.

Disclaimer: Best way to obtain most accurate, updated & detailed clarifications, please call or write to us.